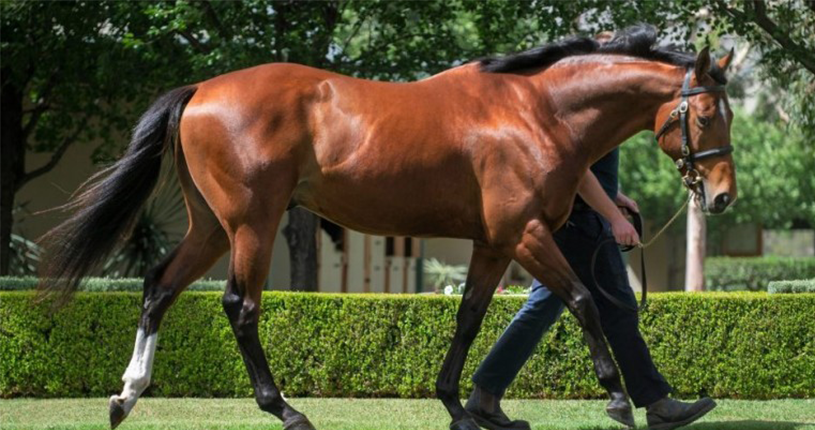 Coolmore Australia shuttler Saxon Warrior (Deep Impact) got off to a perfect start in Europe with his first runner a winner. Ser Sed (2 c ex Lady Livonia by Frankel) scored a three quarter length victory in the Prix Mercier (1100m) at Le Lion d’Angers in France on Sunday and handed his sire his first winner.

Saxon Warrior was unbeaten in all three of his starts as a two-year-old, the season culminating in a thrilling finish to the Group 1 Racing Post Trophy, after which Aidan O’Brien described him as “a very special horse.” He went on to land the 2,000 Guineas on his seasonal return, with other admirable performances that season including a three quarter length defeat to Latrobe (Camelot) in the Irish Derby and two narrow defeats in Group 1 contests over ten furlongs.

The son of Deep Impact was bred to be special, being out of Group 1 Moyglare Stud Stakes heroine Maybe (Galileo), whose three runners have all earned black-type. 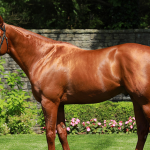 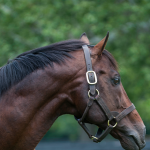 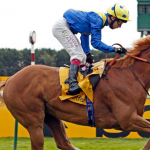 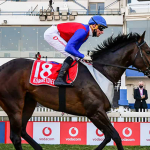 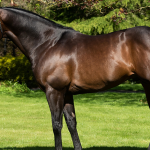 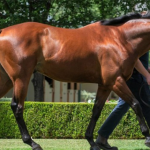