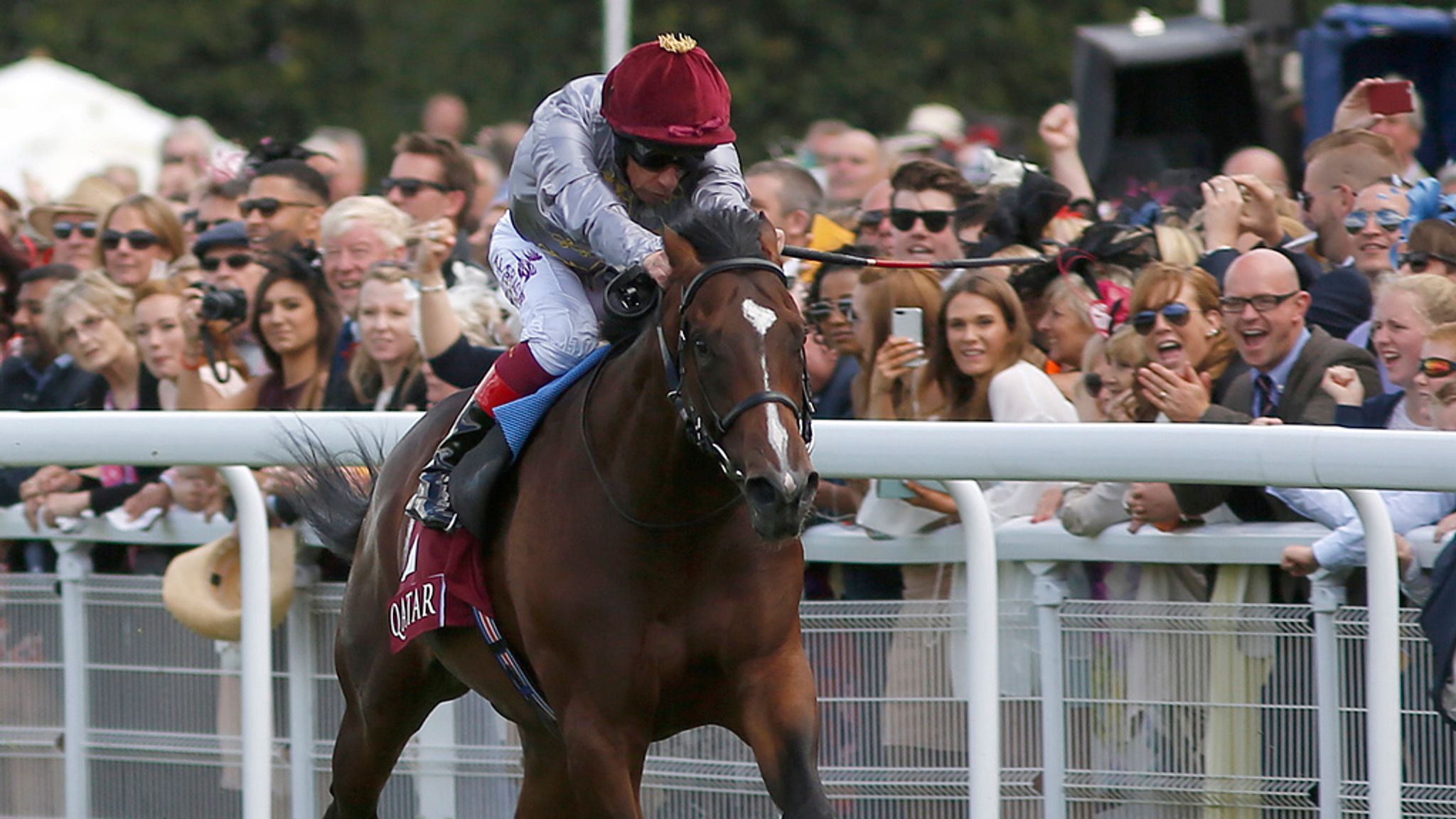 The Andre Fabre trained filly won by two lengths as favourite over 7f at her second start having finished third on debut at Deauville last month.

He was named Champion 2YO Colt in both France and Britain for 2015.

There has been much anticipation surrounding Shalaa’s first runners in Europe and his first yearlings were well received in both hemispheres, with 65 yearlings in Europe selling for an aggregate of €7,420,000 at an average of €114,000 last year, with his most expensive yearling to sell being a colt who was bought by Narvick International for €600,000.

Meanwhile in Australia, Shalaa has been equally well-received, with 59 yearlings selling for a total of $9,786,500 at an average of $165,872 this year, while a colt who was purchased for $600,000 by John Sadler was the most expensive of his first crop to sell in the southern hemisphere.