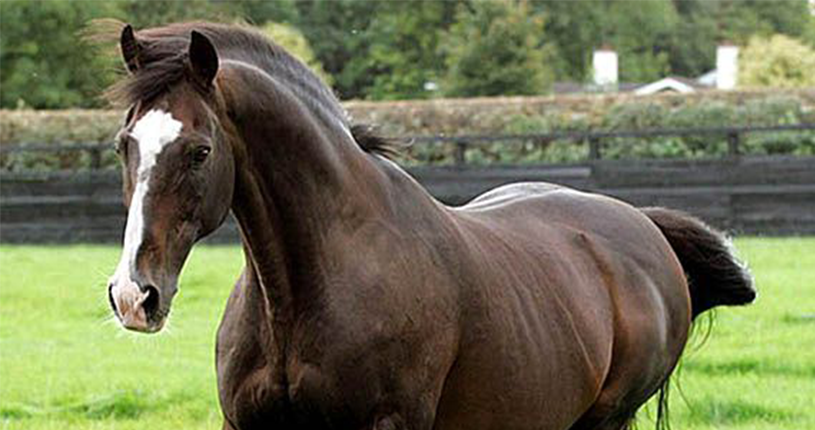 Sadler’s Wells mare Front House, who raced with such success in both South Africa and Dubai, made news in Britain on Tuesday.

Front House’s two-year-old daughter Concessions (by Muhaarar) caught the eye when making a stylish winning debut at Chelmsford on Tuesday.

Concessions, who is trained by Richard Hannon,  ran on strongly in Tuesday’s Pye’s Green Maiden Fillies’ Stakes (over seven furlongs), to win by a length and a half.

Ridden to victory by Ryan Moore, Concessions herself was a 125 000 gns purchase.

The filly is the seventh foal produced by Front House, whose five wins included the G2 Gold Circle Oaks and G2 Dubai City Of Gold.

Front House, who also finished first past the post in the 2008 G2 SA Oaks before being demoted to second, is also dam of Oaks Trial runner up Square Dance (by Muhaarar’s own sire Oasis Dream) -herself dam of this season’s very smart three-year-old Parterre.