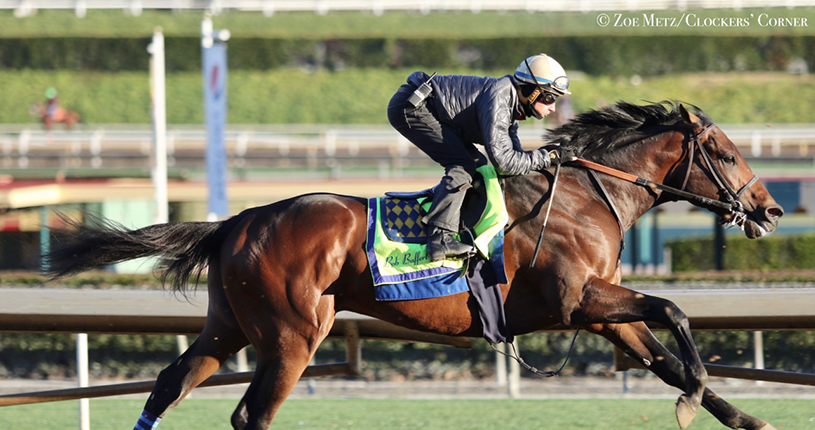 Lane’s End announced Sept. 23 that undefeated champion 2-year-old and graded-stakes winning 3-year-old Game Winner has been retired from racing and will stand for the 2021 season.

During his 2-year-old season in 2018, Game Winner was unbeaten with victories in the Del Mar Futurity (G1), American Pharoah Stakes (G1), and Sentient Jet Breeders’ Cup Juvenile (G1) at Churchill Downs. As a 3-year-old, Game Winner started the year with runner-up finishes in the Rebel Stakes (G2) and Santa Anita Derby (G1) before finishing fifth in the Kentucky Derby Presented by Woodford Reserve (G1), beaten by just over three lengths. In his last career start, he won the Los Alamitos Derby (G3).

Game Winner is out of the A.P. Indy mare Indyan Giving, who has also produced graded stakes winner Flagstaff. His second dam is champion Fleet Indian, who won five graded stakes and earned over $1.7 million. His sire Candy Ride has produced 45 graded/group winners, which include 16 grade 1 winners and seven champions. His career progeny earnings exceed $113.4 million.