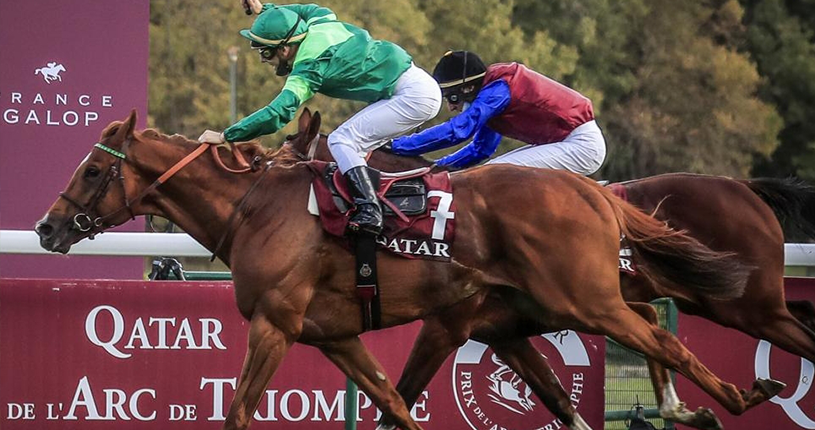 Sottsass has been retired following his victory in the Prix de l’Arc de Triomphe, according to reports in France.

The Jean-Claude Rouget-trained four-year-old was third in the European middle-distance championship 12 months ago and bettered that on Sunday, emerging victorious from In Swoop and Persian King, with Enable back in sixth place.

Rouget admitted after the race he did not know if his star would be seen again, and Jour de Galop reported on Twitter on Monday evening that the Siyouni colt – in whom Coolmore purchased a 50 per cent share in January – would not run at the Breeders’ Cup and had indeed been retired.

A son of leading French sire Siyouni, Sottsass won six of his 12 career outings, including last year’s French Derby and the Prix Ganay in June this year, with his three top-level wins all coming in the hands of Cristian Demuro.

The four-year-old, whose Dubawi yearling half-sister made 2.5 million euros at Arqana this year, is out of the outstanding Galileo mare Starlet’s Sister -dam also of US champion, and G1 Breeders’ Cup Filly & Mare Turf winner, Sistercharlie, and of this year’s G3 Waya Stakes winner My Sister Nat.