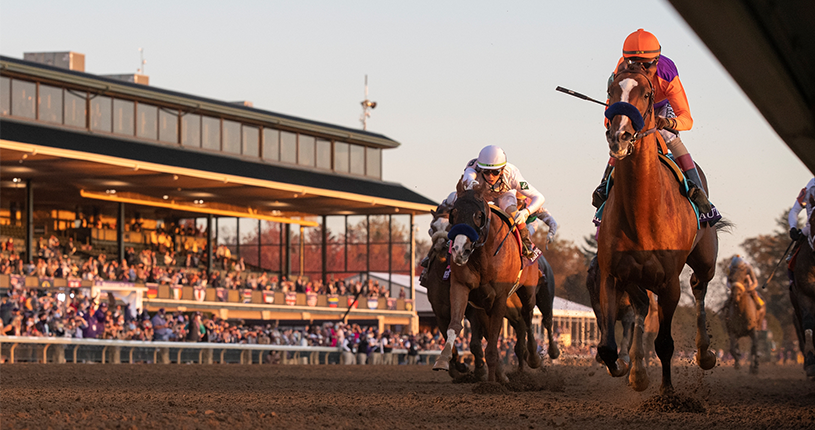 Star US three-year-old Authentic, an impressive winner of Saturday’s G1 Breeders’ Cup Classic, has been retired.

The son of champion sire Into Mischief will join his sire at Spendthrift Farm next year where Authentic’s first year fee has been set at $75 000.

On a convoluted trail to a Sept. 5 Kentucky Derby Presented by Woodford Reserves (G1), Authentic captured the San Felipe Stakes (G2) and the TVG.com Haskell Stakes (G1) and was runner-up in the Runhappy Santa Anita Derby (G1). Concerns that a son of Into Mischief could not win at the American classic distance of 1 1/4 miles allowed Authentic to go off at 8-1 in the Kentucky Derby, which he won gate-to-wire by 1 1/4 lengths in 2:00.61.

He went on to finish second to Swiss Skydiver in the Preakness Stakes (G1) before capping off his career with a win over one of deepest fields to start in the Breeders’ Cup Classic. Again he went gate-to-wire in the Classic, shook off a late challenge by four-time grade 1 winner and 4-year-old Improbable , and won by 2 1/4 lengths in 1:59.19