AUTHENTIC NAMED HORSE OF THE YEAR 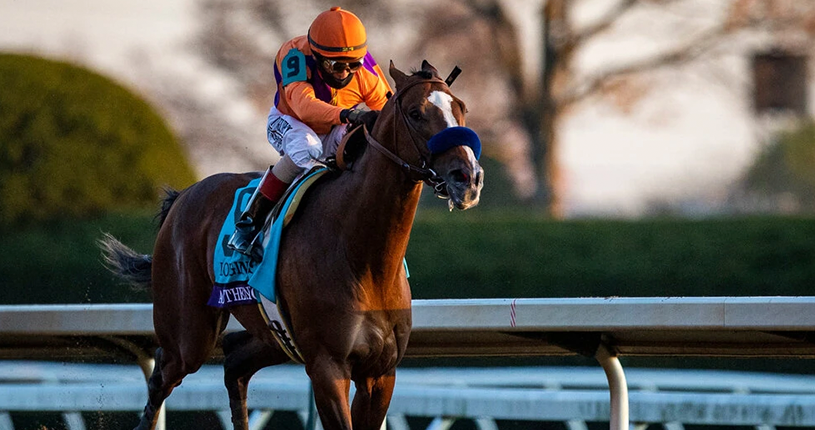 Victories in North America’s most prestigious race and the continent’s most lucrative race proved plenty for Authentic  to nail down North American racing’s top honor.

In a season that saw unprecedented calendar changes, Authentic delivered memorable front-end victories in both the Kentucky Derby Presented by Woodford Reserve (G1) and against older horses in the Longines Breeders’ Cup Classic (G1) to secure Horse of the Year honors as well as the champion 3-year-old male title for 2020.

Horse of the Year Vote Totals

Now standing at Spendthrift Farm, Authentic (by Into Mischief) won six of his eight starts, and was also runner up in both the G1 Preakness Stakes and G1 Santa Anita Derby.