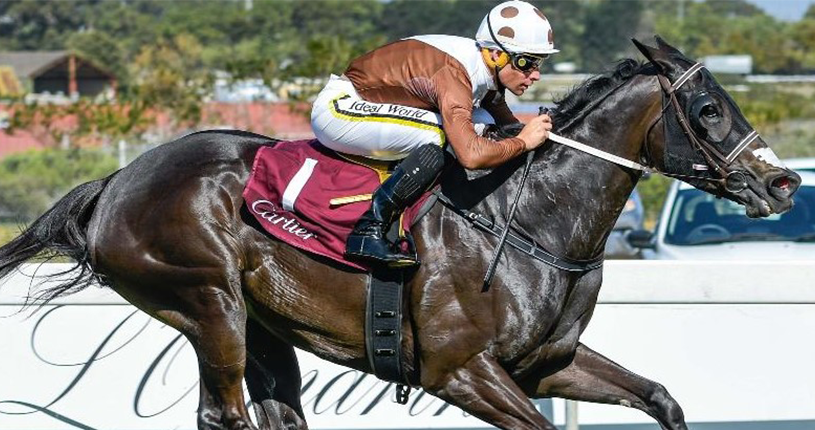 Brilliant racemare Celtic Sea has been retired from racing, and is set to retire to stud in Kentucky.

Bred by Wilgerbosdrift & Mauritzfontein, the bay ended her career when finishing third in Saturday’s G1 Cape Flying Championship Presented by Cape Racing, and Celtic Sea retires to stud having won 12 of 27 starts (she placed in a further 11 races) and earned in excess of R3 000 000 in prize money.

A daughter of multiple champion sire Captain Al and the twice winning Mark Of Esteem mare Ireland, Celtic Sea was an Equus Champion at three, and was also crowned Equus Champion Older Filly/Mare in 2019-2020.

The Sean Tarry trained champion won or placed in 13 graded races, with Celtic Sea’s eight graded victories headed by back to back wins in the G1 South Africa Fillies Sprint, as well as a triumph in the 2019 G1 Jonsson Workwear Garden Province Stakes, where Celtic Sea accounted for Horse Of The Year Oh Susanna convincingly.

One of more than 20 G1 winners sired by Captain Al, Celtic Sea’s dam Ireland is a half- sister to Brazilian G1 winner La Defense. 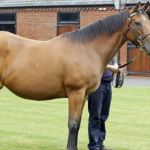 It is with regret that Juddmonte announces the passing of Kind (Danehill – Rainbow Lake), the dam of Gr.1 winners Frankel and Noble Mission, on 8th March due to complications after foaling a colt by … 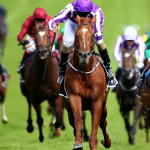