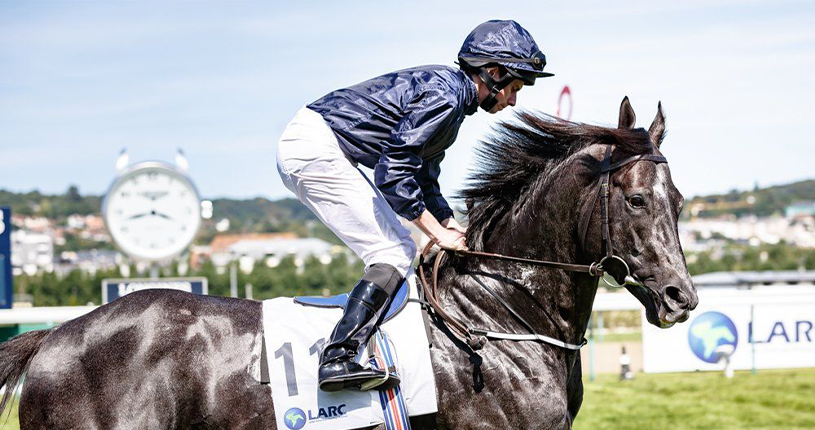 Named a Thoroughbred Daily News Rising Star with the performance, Tenebrism followed in her sire’s footsteps by winning over five furlongs in her debut. The filly raced near the back of the field on the turf under Seamie Heffernan comfortably, just waiting for her cue to run. With two furlongs to go, Heffernan angled her to the widest position on the track to set her up for the win.

Once she had clear running room, Tenebrism showed a fantastic turn of foot to quickly take over the lead. Heffernan put the whip away with over a furlong to go as the filly pulled away to win by 3 ¾ lengths.

“She was always very natural from day one and she’s able to quicken up very well which is what the dad was able to do,” Heffernan told Irishracing.com. “You would have to be very happy with her. It’s her first day away. She’s smart and we can look at all those quick races for her.”

A son of outstanding but deceased sire Scat Daddy, Caravaggio won 7 of 10 starts including the G1 Phoenix Stakes at two and G1 Commonwealth Cup at three. 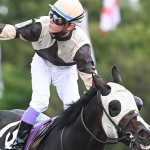 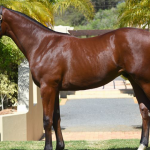 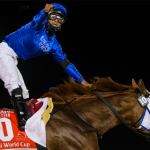 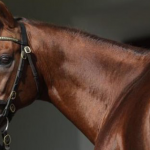 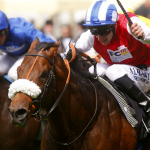 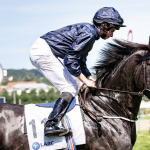