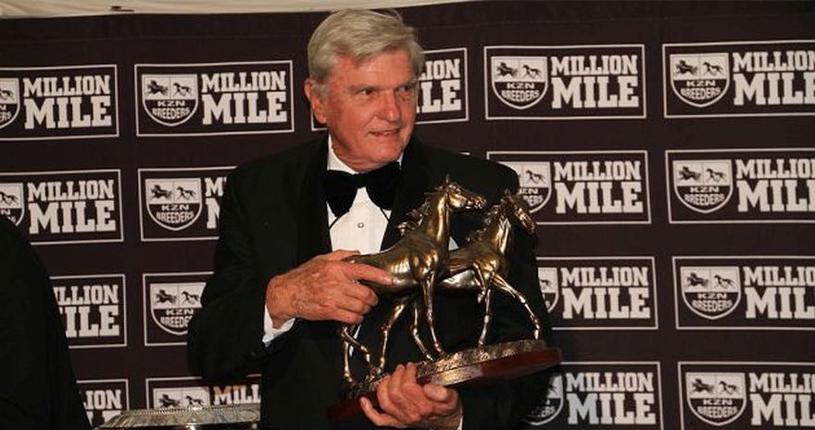 South Africa lost a stalwart of the thoroughbred breeding industry when Robin Scott passed away recently.A co-founder with his brothers Des and Neville of Highdown Stud in 1967, he was 86 and had been ill for some time.Their breeding exploits, under the early influence of Eppie Nelson, at their Nottingham Road base of Highdown Stud are well documented, and include the great Durban July winner Politician , who won eleven Gr1 races during his illustrious career.In later years the globe-trotting Gypsy’s Warning and The Apache (both sired by their then resident sire Mogok) flew the Scott flag.Condolences go out to Robin’s wife Joyce, and their children Genevieve, Russell and Stuart, and their broader families, during this very sad time. 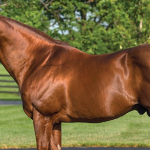 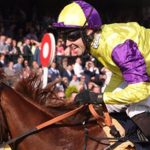 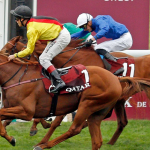 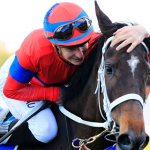 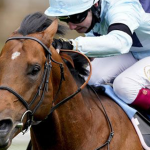 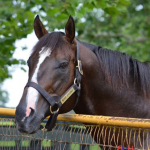