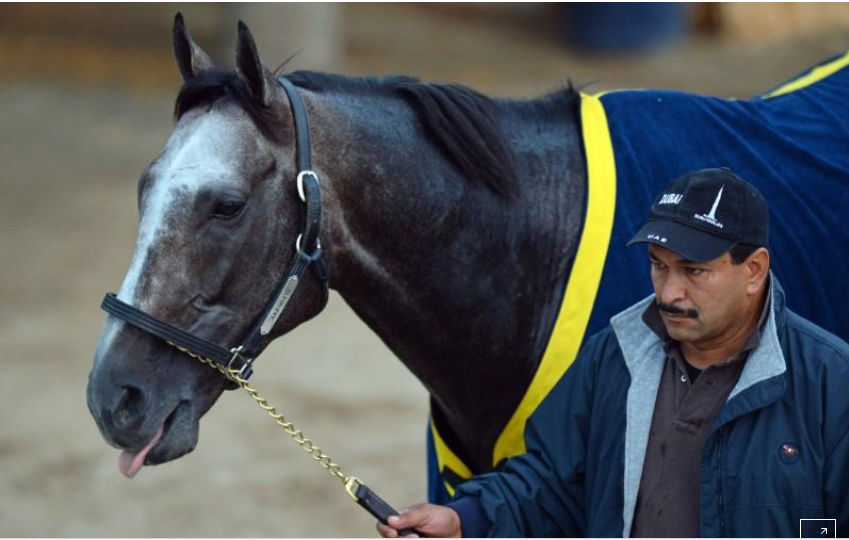 Former US champion Arrogate, who stands his first season at Juddmonte Farms for a fee of $75 000 in 2018, was officially rated LONGINES Best Racehorse of 2017 on Tuesday.
The son of Unbridled’s Song received his 134 rating off a brilliant, last-to-first, win in the 2017 Dubai World Cup.

Arrogate, who also won the inaugural G1 Pegasus World Cup Invitational last year, failed to recapture his early season form and  lost his final 3 outings by an aggregate of more than 22 lengths.

Legal Eagle and Marinaresco, both of whom contest the Sun Met this weekend, both received a rating of 120 to make them the top rated South African thoroughbreds of 2017. 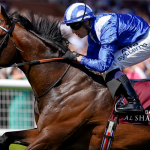 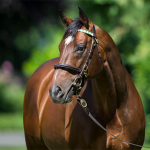 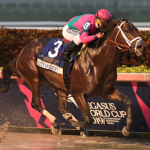 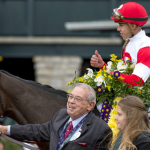 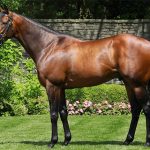 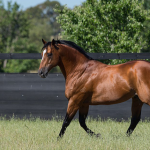