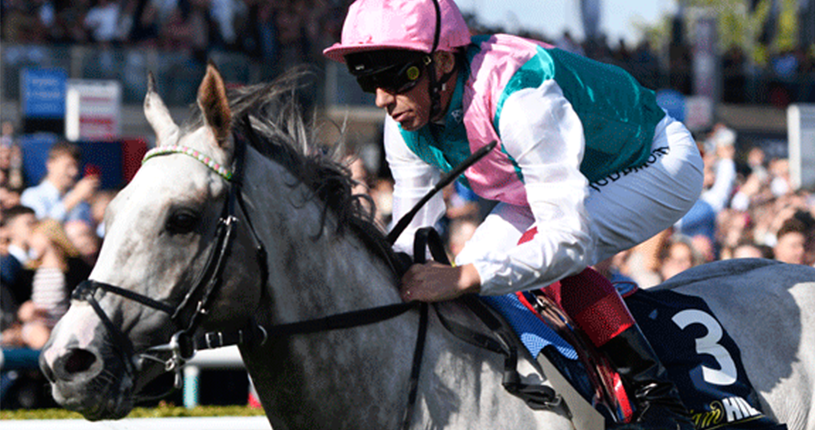 The 2019St Leger winner Logician maintained his unbeaten record with a facile victory on his eagerly-awaited return in the Sky Sports Racing Sky 415 Conditions Stakes at Doncaster on Thursday.

Frankie Dettori bounced him out of the stalls and John Gosden’s grey was keen enough early, but he was not going fast enough for Mythical Magic, who took over briefly turning into the straight.

Once Dettori asked Logician to quicken, his sole rival could not go with him and he was ridden out with just hands and heels for a comfortable seven-length win.

There are no immediate plans for the grey son of Frankel, with Logician now having won six of his his starts including the 2019 G1 William Hill St Leger and G2 Sky Bet Great Voltigeur Stakes.

A half-brother to triple G3 winner, and G1 E.P. Taylor Stakes runner, Suffused, Logician is out of the Daylami mare Scuffle, and is from the same family as the likes of El Gran Senor, Redoute’s Choice and War Of Will. 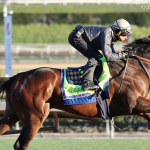 Lane’s End announced Sept. 23 that undefeated champion 2-year-old and graded-stakes winning 3-year-old Game Winner has been retired from racing and will stand for the 2021 season. During his 2-year-old season in 2018, Game Winner …

Click on Read More to view Links to Season Lists

Click on Read More to view Links to Season Lists 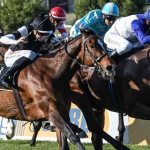 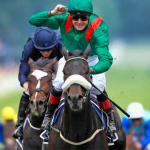 Nine times Irish champion jockey Pat Smullen has died. Smullen, who had been battling pancreatic cancer, passed away in Ireland on Tuesday evening. He was 43 at the time of his passing, having been diagnosed …