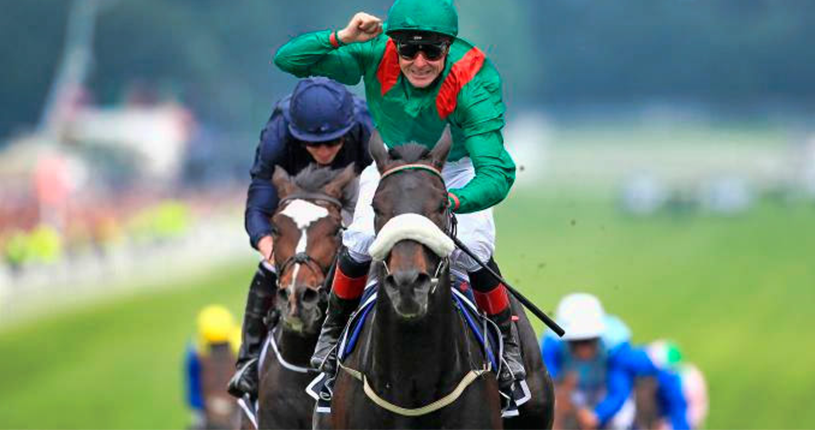 Nine times Irish champion jockey Pat Smullen has died. Smullen, who had been battling pancreatic cancer, passed away in Ireland on Tuesday evening. He was 43 at the time of his passing, having been diagnosed with cancer in 2018.

Born in County Offaly, on 22 May 1977, Smullen, the son of a farmer and who became involved with horses at the age of 11, went on to form a formidable alliance with master trainer Dermot Weld, taking over in 1999 from another riding great – Mick Kinane. Among their greatest triumphs was the Derby at Epsom in 2016 with Harzand. The pair went on to secure the Irish Derby and cement the legacy of a rider who enjoyed his first victory at Dundalk on 11 June 1993.

Smullen, victorious in 12 European classics, leaves behind his wife, Frances, and their three children – Hannah, Paddy and Sarah. 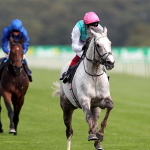 Logician, brilliant winner of the 2019 G1 William Hill St Leger, has been retired. The grey son of Frankel will commence stud duties, as a National Hunt stallion, at Shade Oak Stud in 2022.Logician , … 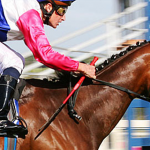 South Africa lost one of its most beloved equine champions with the recent passing of Triple Horse Of The Year Pocket Power.The big hearted gelding passed away in his paddock, one day before what would … 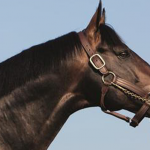 Champion racehorse, and successful sire, Bernardini has died. He was 18 years old and had been suffering from laminitis.Bernardini won six races in a row during a dazzling 2006 sophomore campaign, earning Eclipse champion 3-year-old … 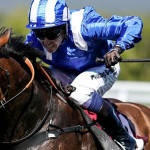 Brilliant sprinter Battaash has been retired after his defeat at Goodwood on Friday.The brilliant Charlie Hills-trained sprinter had to settle for seventh place in his bid to land the King George Qatar Stakes for the … 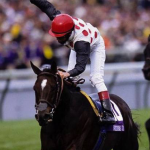 Win Approval, a Live Oak Stud foundation mare and the 2017 Broodmare of the Year, was euthanized July 19 due to the infirmities of old age, the farm announced Tuesday. She was 29.By Canadian Horse …

MASTERY OFF THE MARK 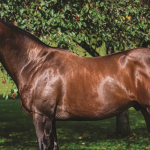 Up Her Sleeve  became the first winner for freshman sire Mastery   when she captured a $51,000 maiden race in the first race at Gulfstream Park July 17. Making her second career start and racing about …