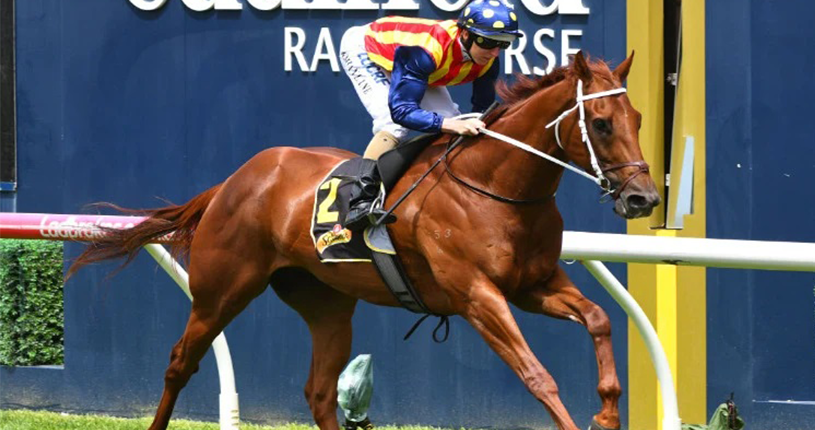 Chris Waller’s enigmatic but extremely gifted sprinter Nature Strip was named the 2019-20 Australian Horse of the Year on Monday night.

This is the fifth consecutive year Waller has trained the Horse of the Year winner after all-time great Winx won an unprecedented four titles before her retirement last year.

Other category winners at the Horse of the Year awards were Loving Gaby (Three-year-old Filly), Yes Yes Yes (Three-year-old Colt or Gelding) and Vow And Declare (Stayer), while the Middle Distance award was a tie between dual Group 1 winner Fierce Impact an All Star Mile champ Regal Power.

The main categories were voted on by more than 60 of the nation’s racing media and handicappers, with the winner receiving the highest number of votes awarded on a 3-2-1 basis.