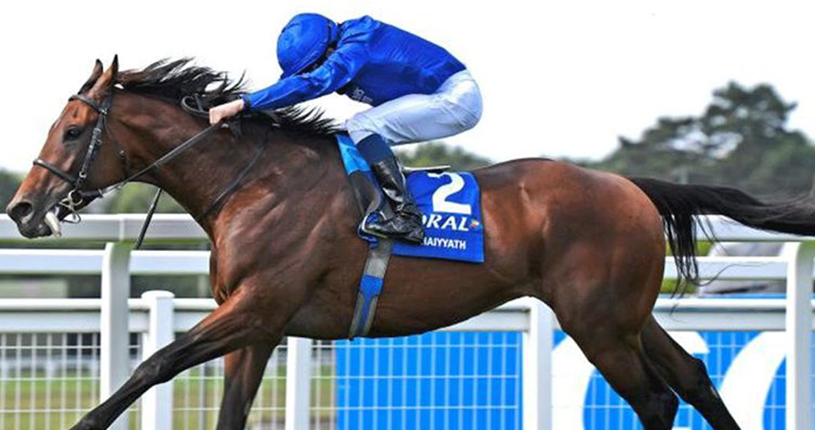 Godolphin announced the retirement of the world’s top turf performer in Ghaiyyath, who will retire to Darley’s Kildangan Stud in Ireland after showing signs of soreness following a routine piece of work.

The son of the outstanding Dubawi won the Masar Godolphin Autumn Stakes (G3) as a juvenile in 2017, struck in the Prix du Prince d’Orange (G3) at 3, and opened his group 1 account in sensational fashion in the Longines Grosser Preis von Baden.

Ghaiyyath took his form to another level this year when starting off the campaign with a wide-margin win in the Dubai Millennium Stakes Sponsored by Jaguar (G3) at Meydan, before defeating 2019 Investec Derby (G1) hero Anthony Van Dyck in the Hurworth Bloodstock Coronation Cup (G1) at Newmarket.

After an easy defeat of Enable in the Coral-Eclipse (G1), he then took apart a top-quality field in the Juddmonte International (G1), defeating Magical, Lord North, and Kameko in a three-length romp.

Following a second to Magical in the Irish Champion Stakes (G1), the plan had been to run in the Longines Breeders’ Cup Turf (G1T) but muscle soreness after working over the weekend put a halt to proceedings.