HORSE OF THE YEAR RETIRED FROM STUD DUTIES 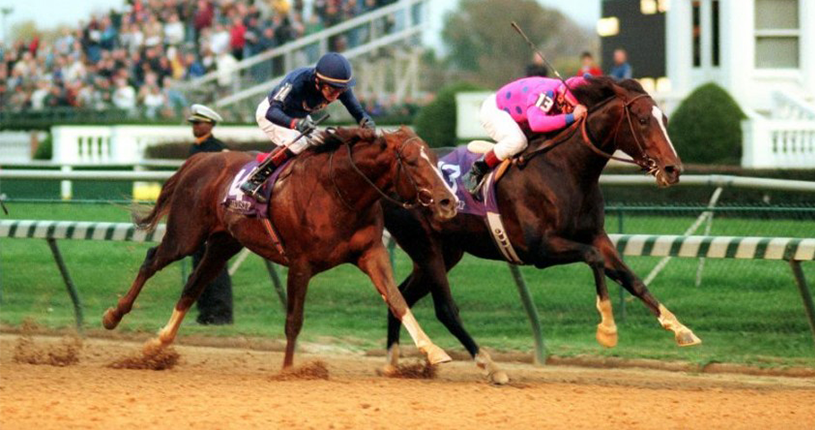 As major farms are announcing stud fees for their 2021 rosters at this time of the year, the retirement from stud duty of 23-year-old Tiznow  is of note in the Oct. 21 WinStar Farm release.

The remarkable son of Cee’s Tizzy is not only the single two-time Breeders’ Cup Classic (G1) winner, but the super-sized Cal-bred has been a cornerstone of the WinStar stallion roster for nearly two decades, siring 79 black-type winners.

North America’s Horse Of The Year in 2000, Tiznow is the only horse ever to win two runnings of the G1 Breeders’ Cup Classic, with the son of Cee’s Tizzy victorious in both 2000 and 2001.

Broodmare sire of this season’s star 3yo Tiz The Law, Tiznow has numerous sons at stud in North America including Tourist, Strong Mandate, and Sporting Chance.