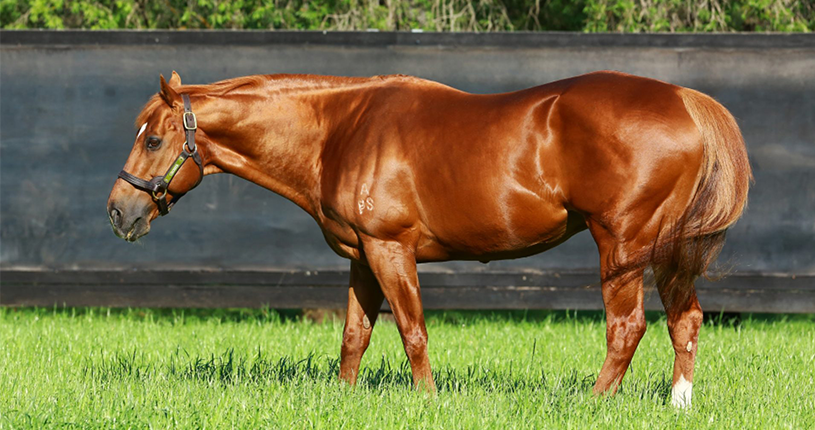 A brilliant early spring two year-old that won the Listed ATC Breeders Plate on debut, Choisir developed into the best three year-old sprinter in the world under the guidance of astute Newcastle trainer Paul Perry.

The charismatic chestnut son of Danehill Dancer made history in 2003 when travelling to the UK and winning both the G2 King’s Stand Stakes and G1 Golden Jubilee Stakes in the same week at Royal Ascot.

“Choisir was a wonderfully tough and talented racehorse who did great things for the Australian industry by winning two races in a week at Royal Ascot in 2003,” said Tom Magnier.

“He has been a great stallion at Coolmore for many years, siring stakes-winners from each of his 14 Southern Hemisphere crops and 11 individual Group I winners amongst 97 Stakes winners worldwide.”

His Group I winners were successful from 1000 to 2500m and include champion Aussie bred sprinter Starspangledbanner, four time Group I winning miler Olympic Glory and Breeders Cup Turf Sprint winner Obviously, not to mention an SA Derby winner in Kushadasi and a Caulfield Guineas winner in Divine Prophet.