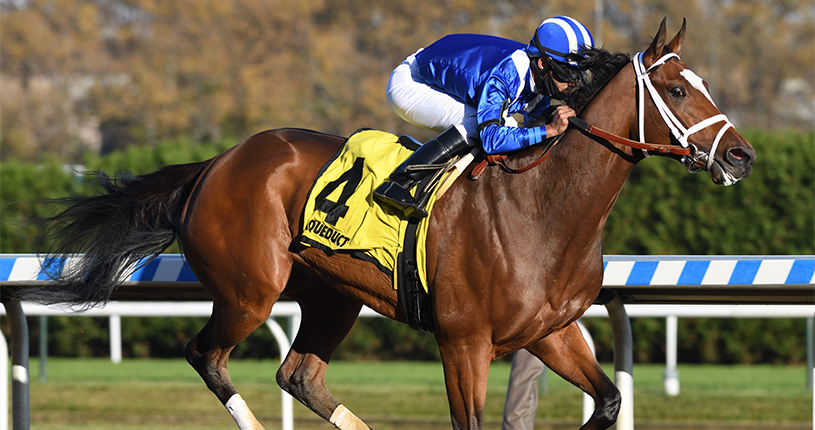 Microsecond scored a three-quarter length victory in the seventh race. He was ridden by Kendrick Carmouche and is owned by Mike Repole. Pletcher didn’t saddle his landmark winner; he was in Lexington, Kentucky, for the Breeders’ Cup.

Pletcher picked up triumph 5,001 in the first stakes event of the Aqueduct fall meet, when Shadwell Stable’s regally bred Malathaat led at every point of call and strolled home a 7 ¾-length winner in the $100,000 Tempted.

“It’s such a great tribute to the whole staff and a lot of people who put in so much hard work,” Pletcher said, “but mainly it’s about the horses.”

The 53-year-old trainer has won five Triple Crown races and 11 Breeders’ Cup races in his career.

He is the eighth trainer in North America to win at least 5000 races.