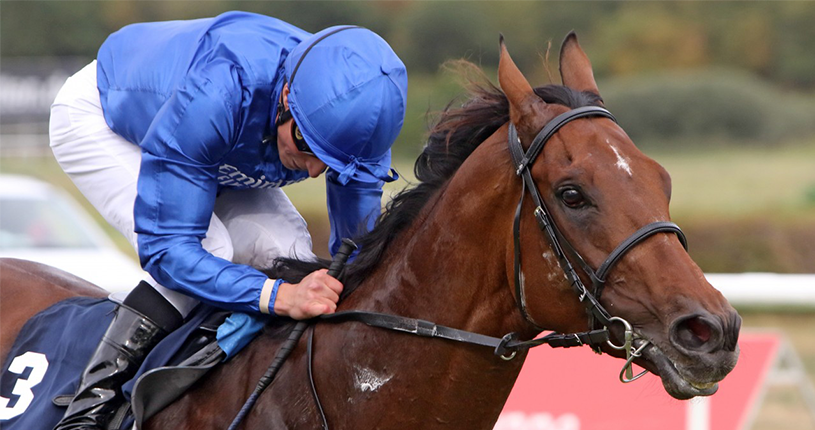 After a dominant victory in the Longines Breeders’ Cup Classic, Authentic moved into a tie for second in the fourth edition of the Longines World’s Best Racehorse Rankings for 2020.

Authentic improved his rating to 126 from 124, which he had received after taking the Kentucky Derby Presented by Woodford Reserve, and he is the co-second highest rated horse along with Palace Pier, four points behind World’s Best Racehorse leader Ghaiyyath (130).

Authentic won the Classic by 2 ¼ lengths over Improbable (123), while Global Campaign (120) finished third. Authentic also has posted victories this year in the TVG.com Haskell Stakes, San Felipe Stakes, and Sham Stakes. He was retired after the Classic and will stand at Spendthrift Farm in 2021.

Several other races during the Breeders’ Cup World Championships also impacted the rankings. Order of Australia (120) is newly ranked after defeating Circus Maximus (120) by a neck in the FanDuel Breeders’ Cup Mile Presented by PDJF.