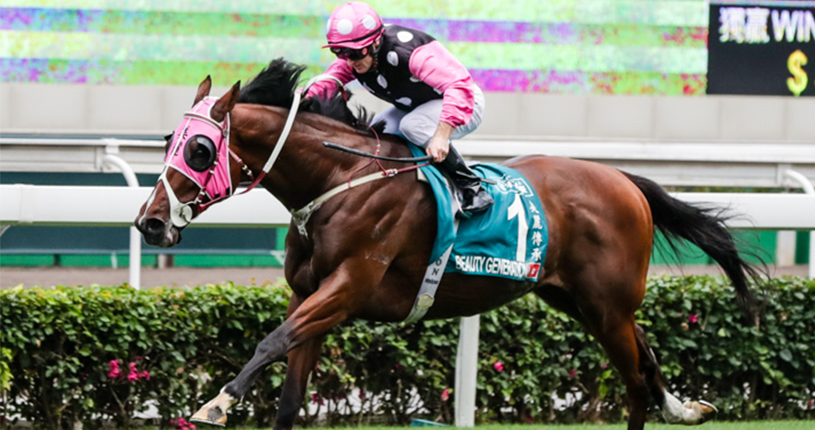 Connections of the eight-time Group 1 winner made the announcement shortly after the eight-year-old ran a gallant fifth in the Hong Kong International Mile, won by the emerging superstar Golden Sixty.

The son of Road To Rock was runner up in a Rosehill Guineas before making the switch overseas and was an overwhelming success, mainly while with veteran trainer John Moore.

Beauty Generation won an incredible 18 of 34 starts in Hong Kong including two editions of the Hong Kong Mile while banking an astounding all-time record HK$106,233,750 in prizemoney. 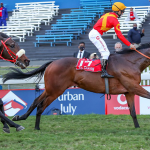 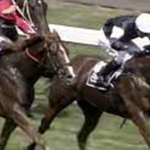 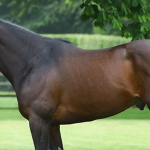 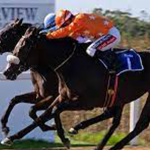 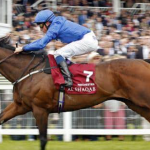 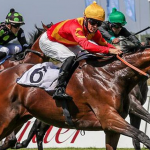