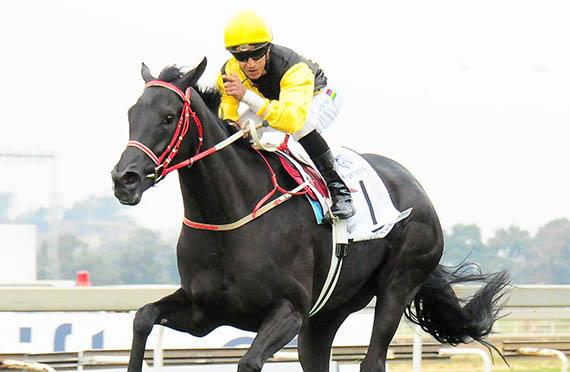 One of South Africa’s greatest trainers, Ormond Ferraris, will be honoured on Saturday 14 March when the Listed Ormond Ferraris Oaks Trial will be run over 2000m at Turffontein.

The race has been named after him in recognition of his incredible achievements as a trainer over so many decades.

Ferraris took out his trainer’s licence in 1952 and finally retired in May last year. There is hardly a race in this country he has not won but he had particular success with the SA Oaks and SA Derby. He won the Oaks 10 times and the Derby eight times.

His last SA Oaks winner was Cherry On The Top in 2013. Owned by Bridget Oppenheimer, this daughter of Tiger Ridge scooped the Wilgerbosdrift Triple Tiara with that victory.