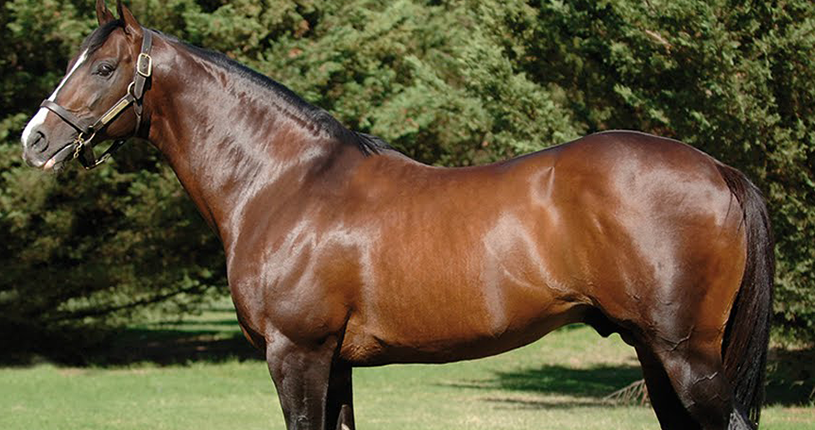 Important international sire Orpen died late Jan. 26 after suffering from colic and not recovering from emergency surgery, according to Turf Diario. He was 25.

Susan Magnier and trainer Aidan O’Brien eventually campaigned Orpen (by Lure), who won his debut and became a group 1 winner in his next start in the Prix Morny at Deauville.

Orpen began his stud career in Ireland and shuttled for four years to Australia before being tried in South America, where his half-brother Jules had thrived at Haras Santa Maria de Araras and became leading sire in Brazil for the 2002-03 racing year.

His sire-son Lingote de Oro was Argentina’s 2011 Horse of the Year and also champion older horse and champion stayer.