HALFWAY TO HEAVEN –A MARE IN A MILLION 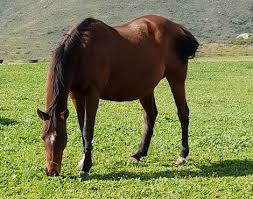 When Golden Ducat powered home to land the G1 ARF Commemorative Cape Derby on Saturday, he became the third G1 winner, from as many foals, produced by Wilgerbosdrift’s remarkable broodmare Halfway To Heaven.

Other mares to have thrown 3 G1 winners in South Africa since 1940 lies below:

Halfway To Heaven is clearly in elite company –and she could outperform the mares above with her still to race foals! 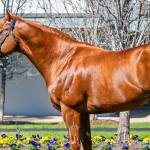 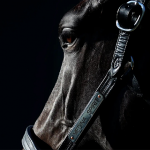 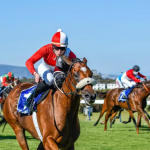 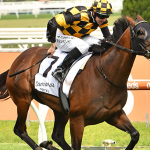 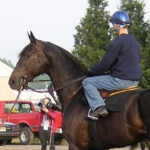