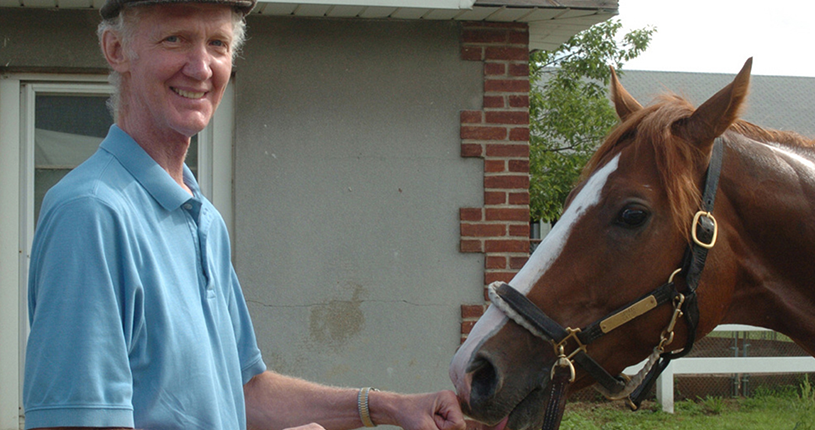 Billy Turner, who trained Seattle Slew to a Triple Crown sweep of the Kentucky Derby, Preakness and Belmont stakes in 1977, has died. He was 81.
Turner died Friday at his home here where he had been in hospice care after battling prostate cancer for two years, according to a statement from his wife, Pat.
One of the greatest thoroughbreds in history, Seattle Slew became horse racing’s 10th Triple Crown winner and first to go undefeated during his 3-year-old season. The colt was named Horse of the Year and champion 3-year-old male in 1977.Seattle Slew’s owners moved the colt to trainer Doug Peterson by the end of that year when they disagreed with Turner’s plan to rest the colt after the Triple Crown. Seattle Slew ran afterward and was badly beaten.
Turner was inducted into racing’s Hall of Fame in 1981. He had 533 victories and purse earnings of $17,501,009 during his career.
Born William H. Turner Jr., on Feb. 29, 1940, in Rochester, New York, he began his career working with steeplechase horses in Pennsylvania. He later became a jockey and took out his trainer’s license in 1966. 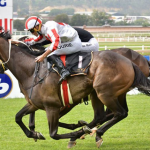 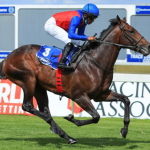 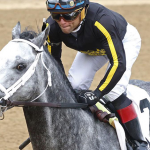 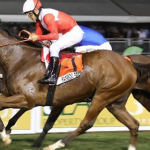 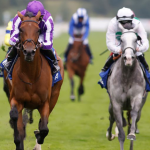 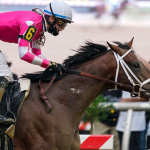